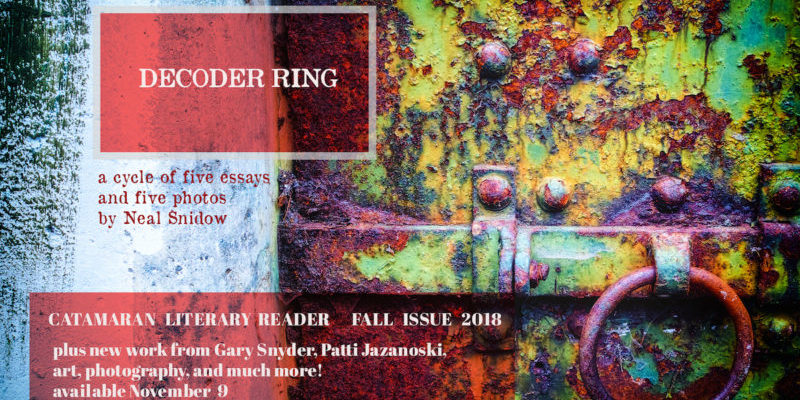 Excited to be a week away from launch of the Fall Issue of Catamaran Literary Reader – this one has new work by Gary Snyder, and many outstanding writers, artists and photographers – a beautiful issue. Plus my little project as well…if you live near a flagship bookstore, copies may be on the rack, but the good folks at Catamaran will send you one promptly (or even better sign you up for a subscription!) at catamaran literary reader 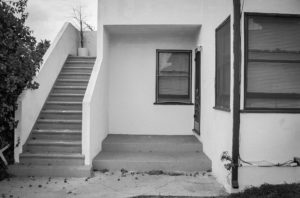 “It was quiet, fog outside the windows often, the apartments with their blind windows and shadowed entrances, the secret stair wells rising to the hidden upper floors lining the hushed streets, the lovely and lonely noise of the ocean a block distant – all this could build on a small person.”  -from “Gray Oasis” 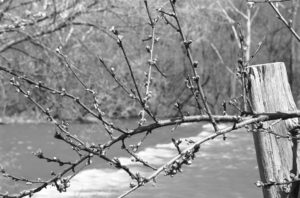 “…then following the Shenandoah south, the boy with his mother, bundled with his several brothers and sisters in an oxcart, or walking paths along rustling walls of sumac, of pine, stepping the wet frog-colored limestone shards along creek paths, the primroses along the river, stock shaking their great heads, palisades of cloud rising in the wide blue over the track, axles groaning, a small figure in hand loomed cloth, linen and osnaburg, hard to see, his time breathing around him.”   -from “Theophilus” 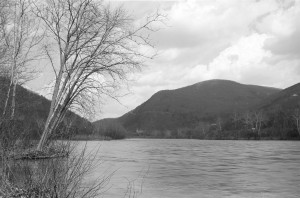 “The music beat against the dark and riverine folds of father’s mountainous home, the obscurities of creeks and hollows opening now and again into views of the far, dominant peak Angel’s Rest, or “Flat Top Mountain” as it was known to the less sentimental settling generation, its sublime, lofty, blue-black and cloud scattered summit the cynosure of all postcards in my lifetime, floating in an eternally splendid distance.”  -from “Radford”