On the Air, On the Web 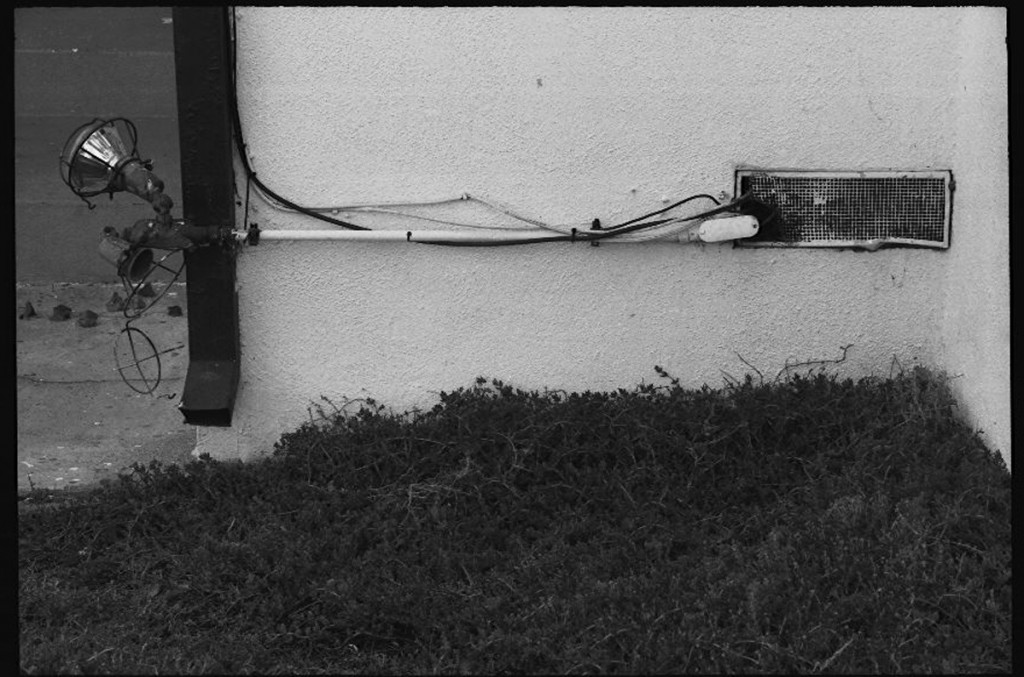 “If Joan Didion is the combat journalist of Southern California in the late ‘60s and ‘70s, 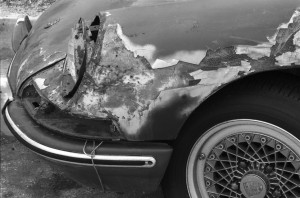