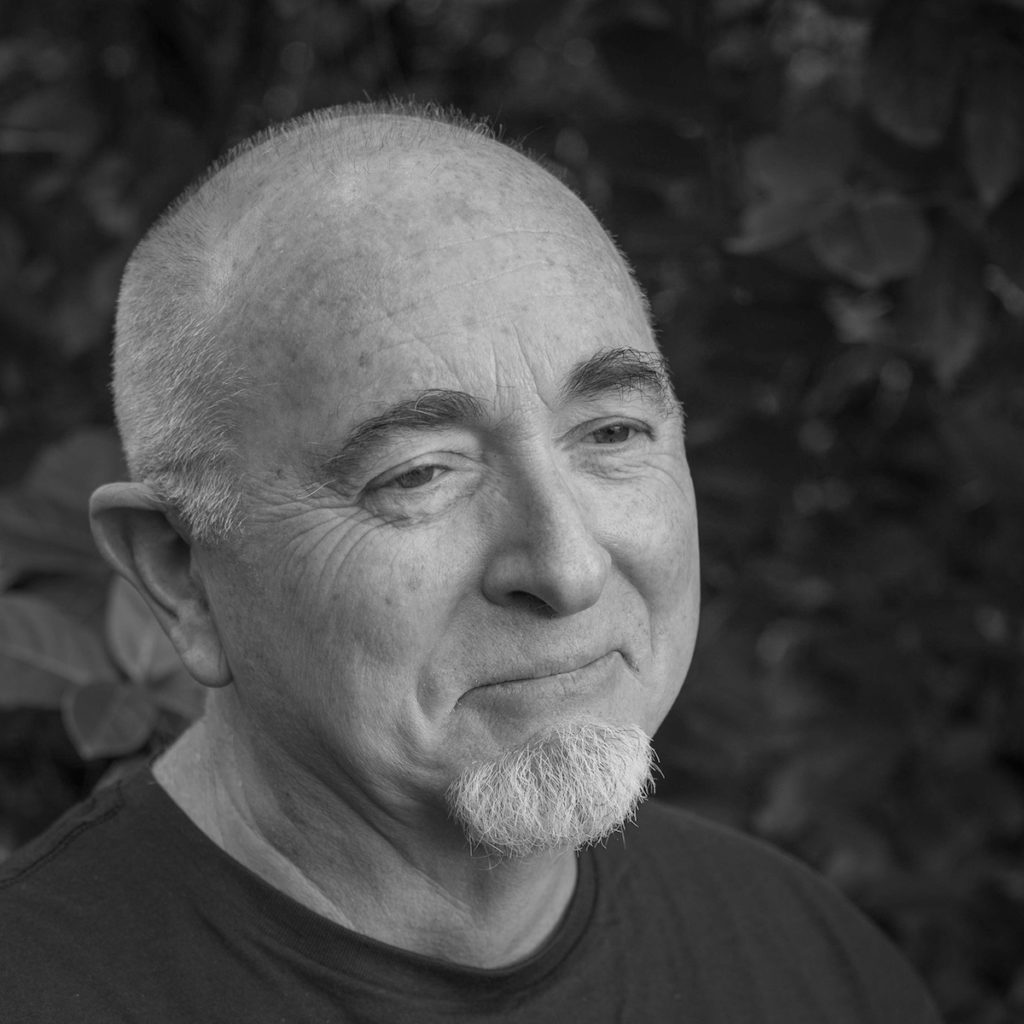 Neal was born in Martinsville, Virginia in 1948, near his father’s relatives, then moved to Lincoln, Nebraska in 1950, near his mother’s. Then all three moved again and found themselves at the southern crescent end of the Santa Monica Bay in Redondo Beach, California by the fall of 1953; here he stayed until 1979. He went to school in Redondo, to college at the Riverside campus of the University of California where he graduated with a degree in English in 1970 after a vivid year abroad at St. Andrews’ University in Scotland, and finally to graduate school at the University of Virginia where he was a Danforth Fellow.

He came back to Redondo Beach and began to teach at his old high school where he met his wife Debra, who began her life-long, patient, and loving work in the improvement and cultivation of his loneliness. He taught high school for 11 years, then community college for over 20. In the meantime, he and Debra moved to northern California. They built a house in a rural area, and in 1997 adopted their astonishing daughter Caitlin.

All this time, in some form or fashion, Neal wrote. He worked on poems and stories, he wrote one novel, and then another. Although each had their moments, they never seemed quite fully to arrive. Finally he began to work on family history, true chronicles that were fictionally undisguised yet written in the conviction that much of life is fictional, not in the sense of false, but rather as that which can only be displaced, disguised, screened, or implied as we describe it. These new pieces began to satisfy him and he kept at them, reading chapters and sequences for audiences at his community college, and showing the photos whose accumulation seemed to enable the prose to grow as well.

Finally he finished this book. He titled it Vista Del Mar after the street he and his parents first moved to in Redondo, a bright, breeze filled and solitary place in southern California where, as one of his favorite writers puts it, the “light breaks hearts.” It’s that heart-breaking light that has guided him in the way that writers know they are led. He also feels pretty strongly that without his wife and daughter he would be wandering still.

Lately he’s been doing more writing and photography, has published twice in the excellent Catamaran Literary Journal, and is working on a second memoir. His daughter, the “miracle baby” of his first book, is married and he and Debra now have a 3 year old granddaughter on whom they dote.

He welcomes you to this website and invites you to look around. Thank you!