“A fascinating combination of memoir and photo essay centering on the beautiful banality of everyday spaces….”

Christian Kiefer, author of The Animals

Thanks to Christian for such kind and discerning words.

Vista Del Mar, a memoir of the ordinary

image from the memoir project, but not included in the book 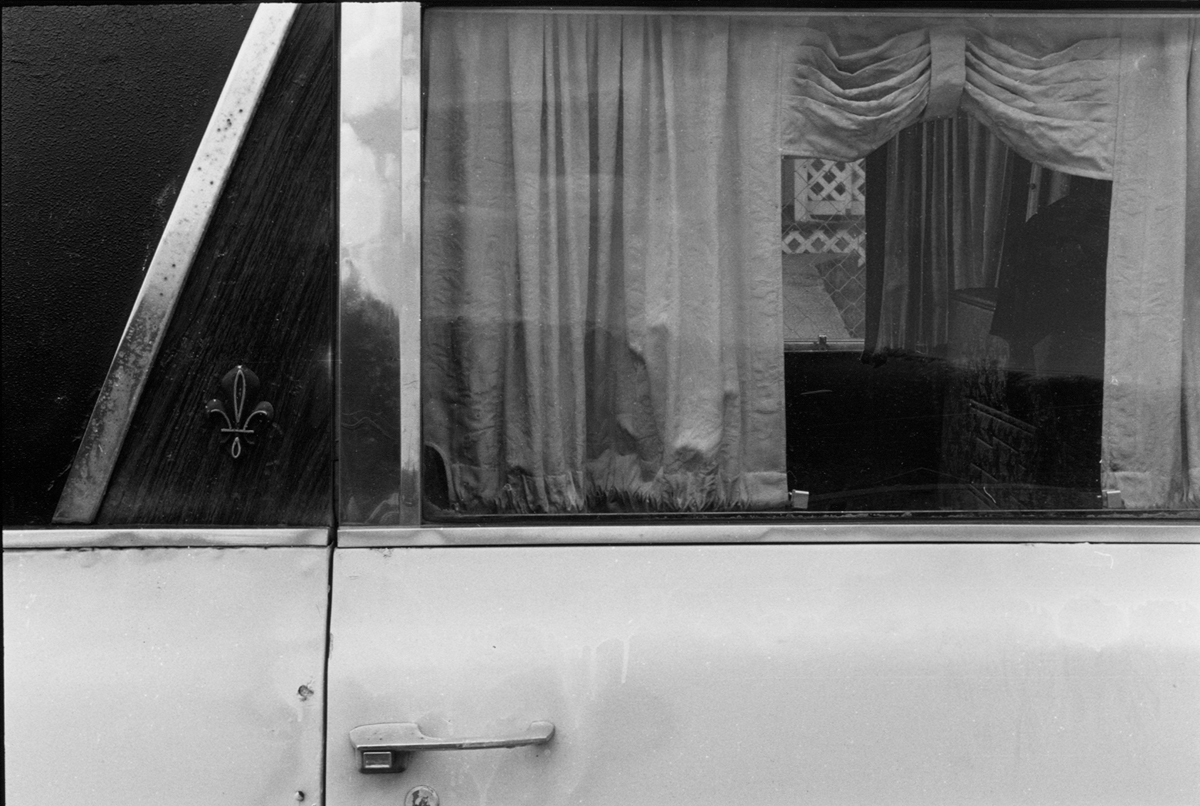