Here’s our last selection of photos from Patterson/South School, with a few in color. For those interested, the book this website supports, Vista Del Mar, a memoir of the ordinary, written by me and published by Counterpoint Press in 2016, has many more images of south Redondo as well as reflections on growing up in this beautiful area. It’s available on Amazon. Thanks for dropping by! Hope you’ve enjoyed the pictures. 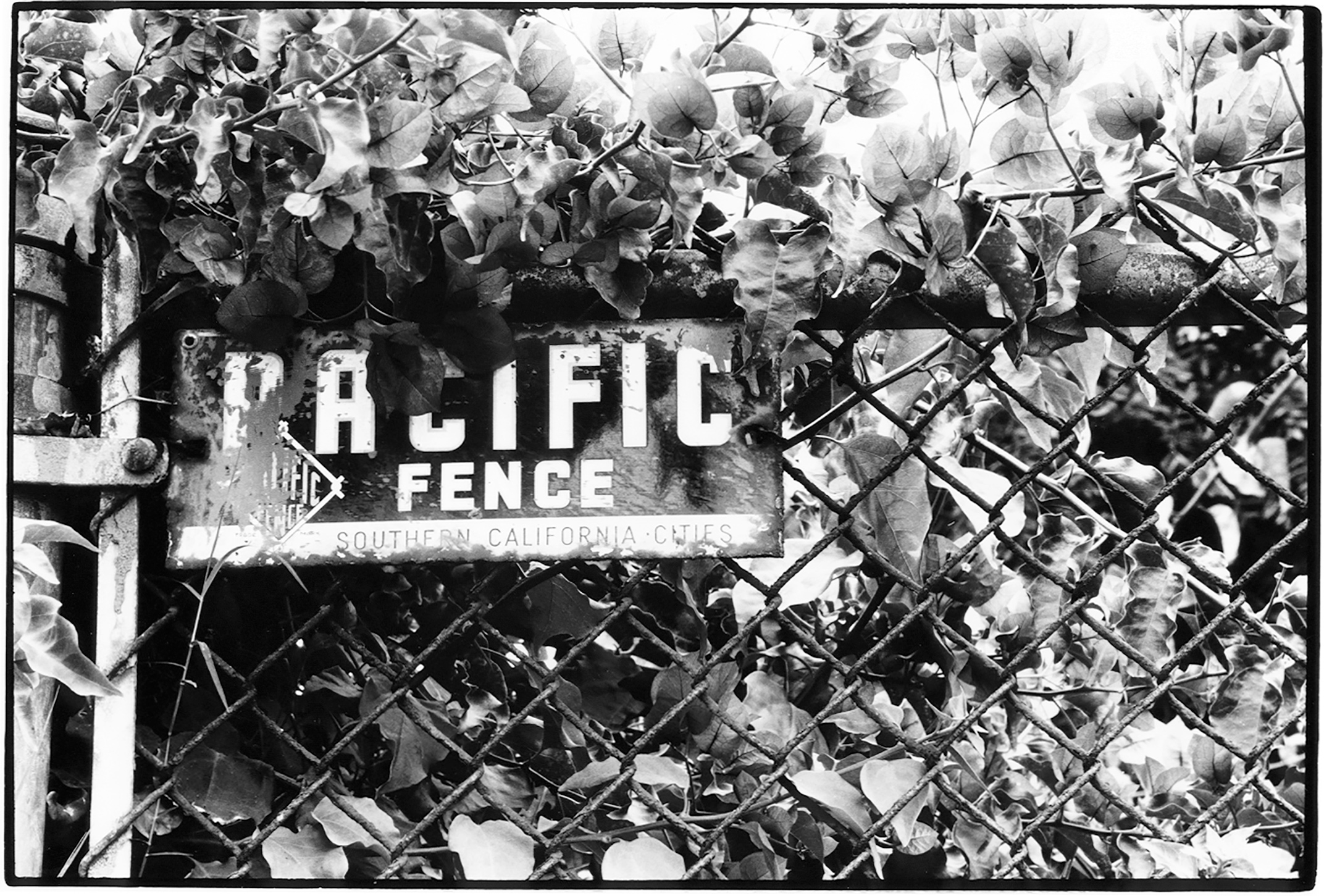 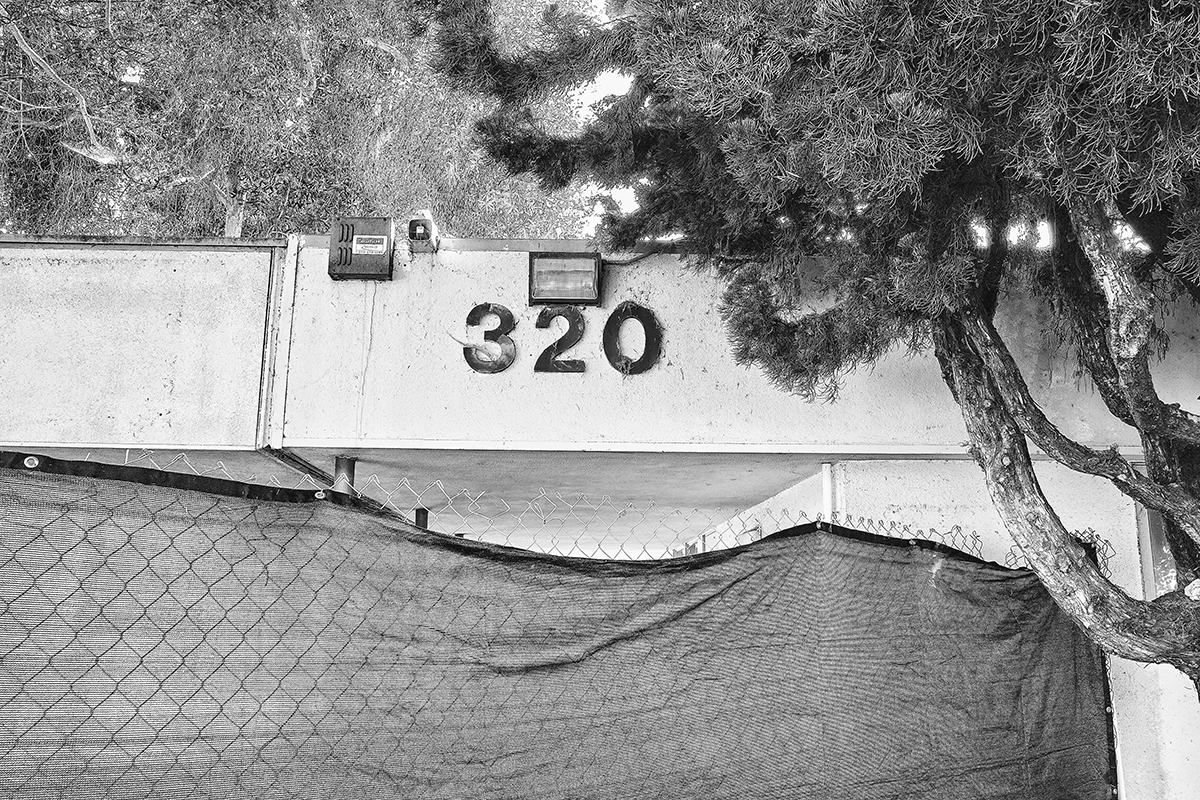 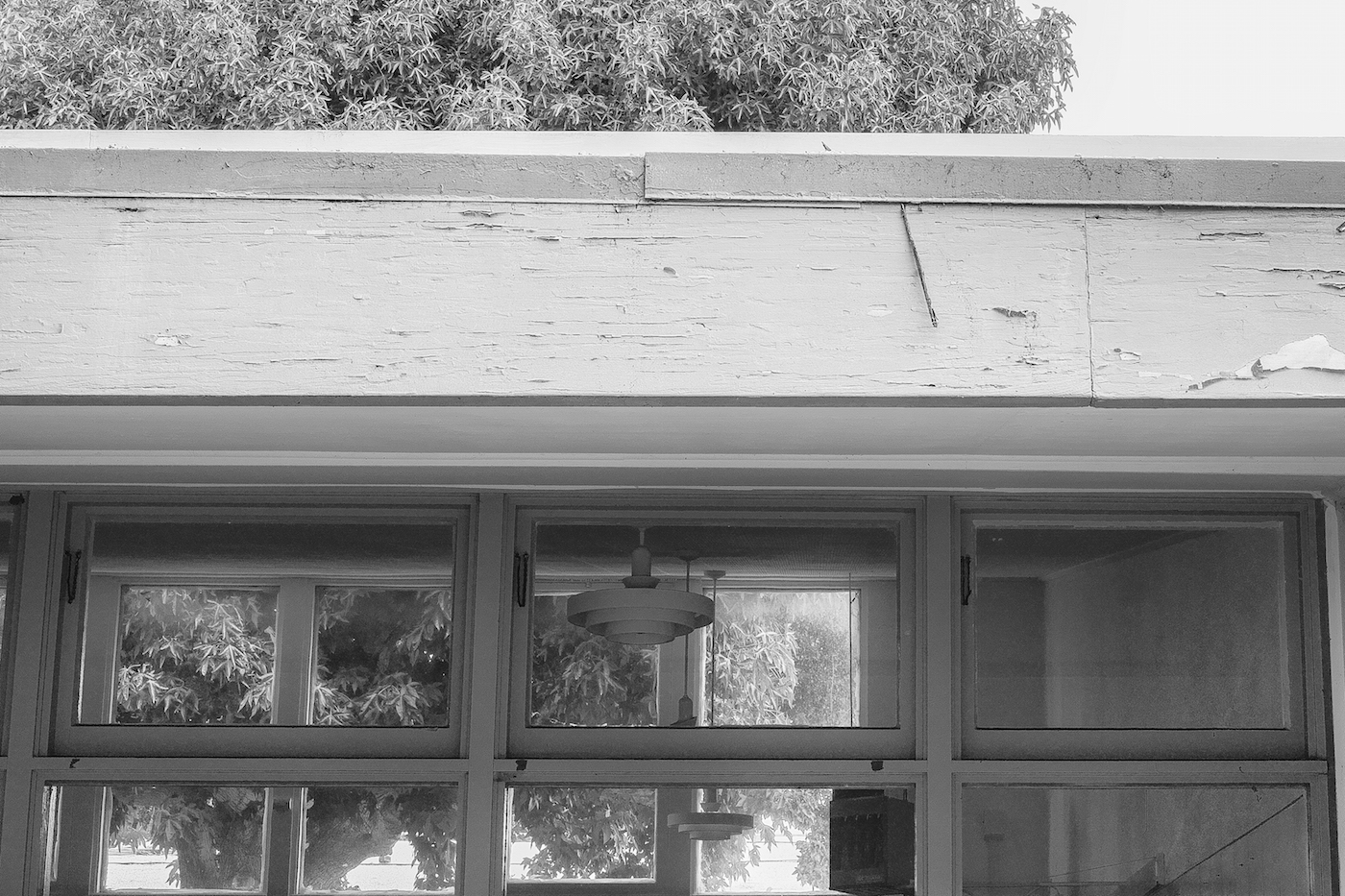 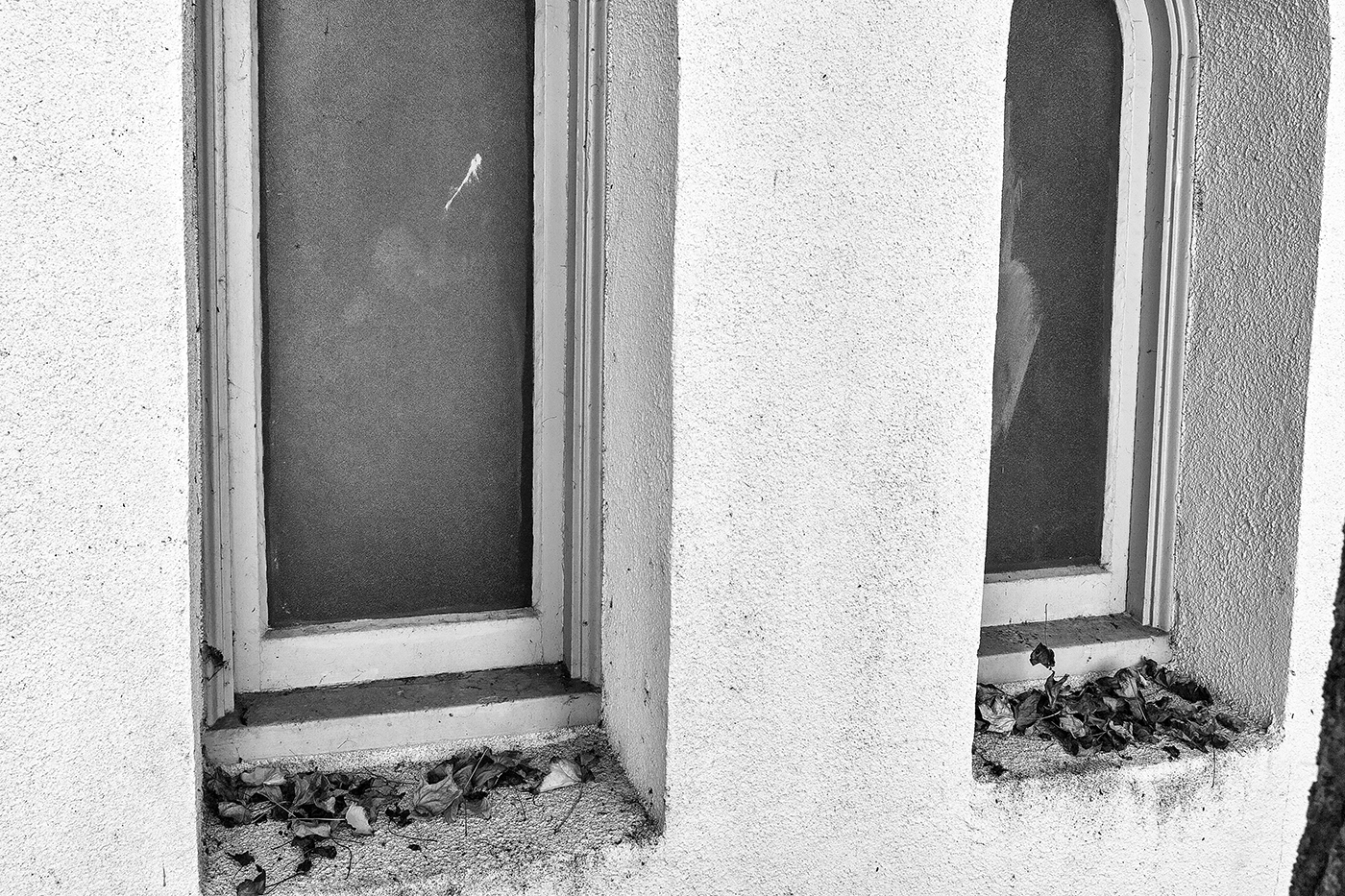 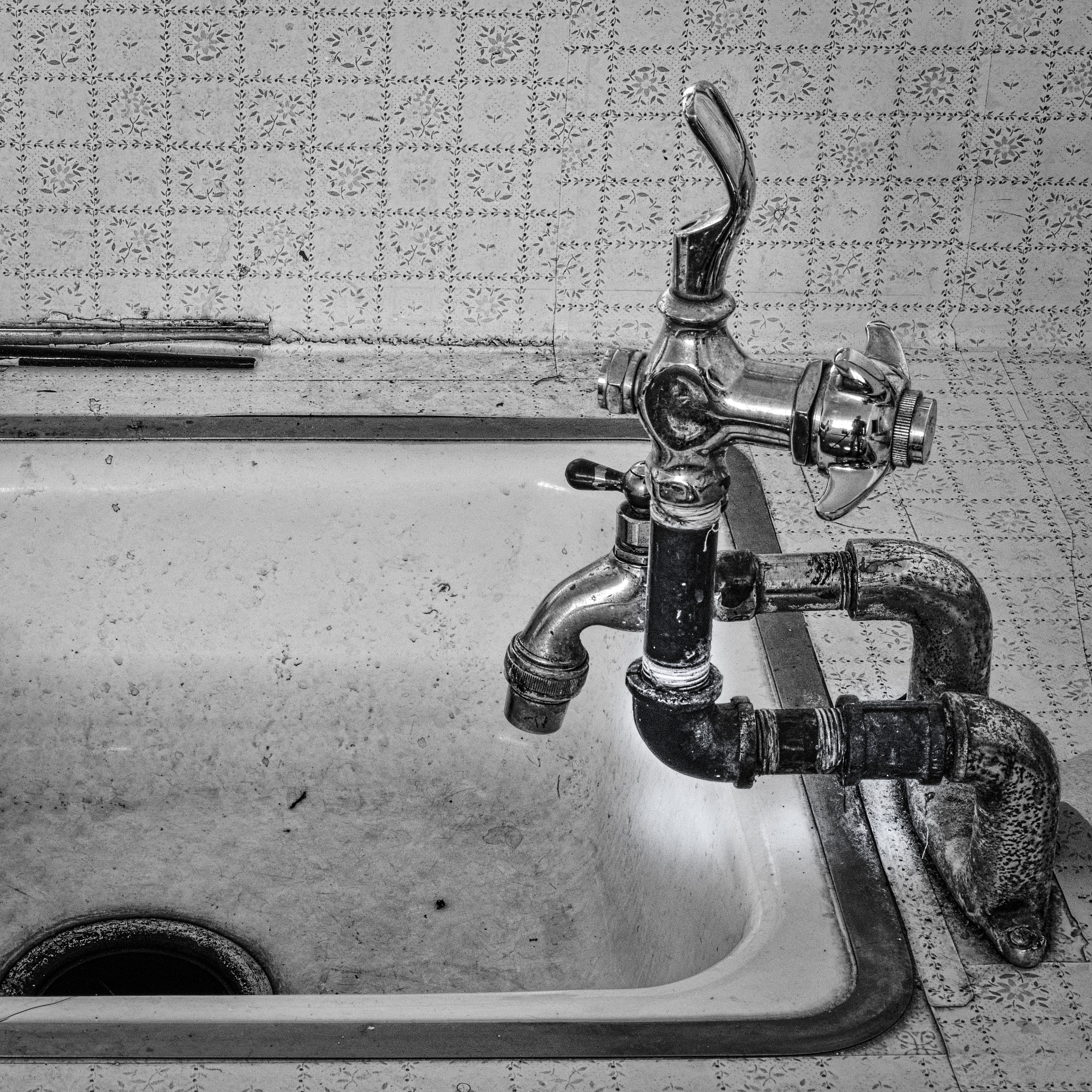 drinking fountain in the 5-6 wing 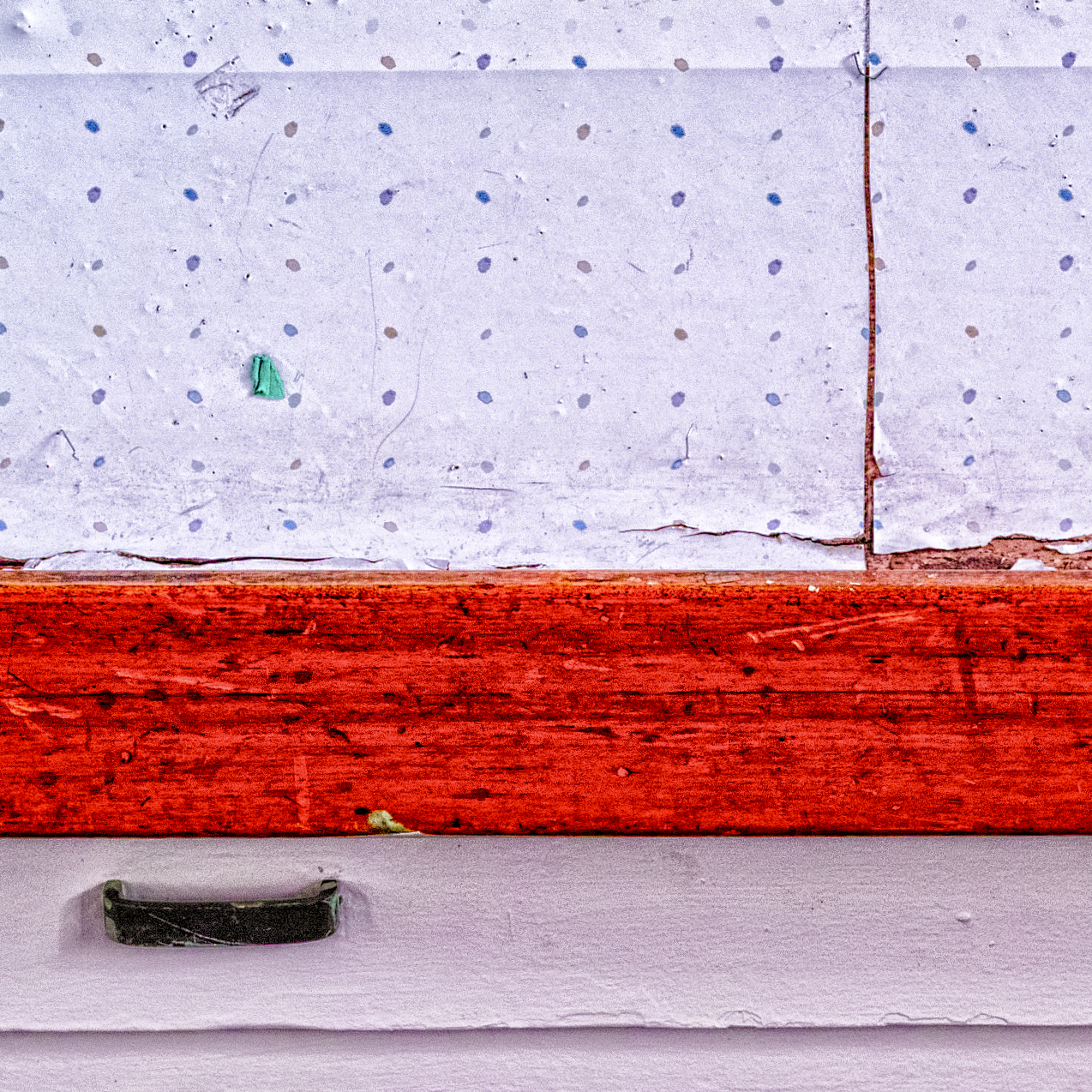 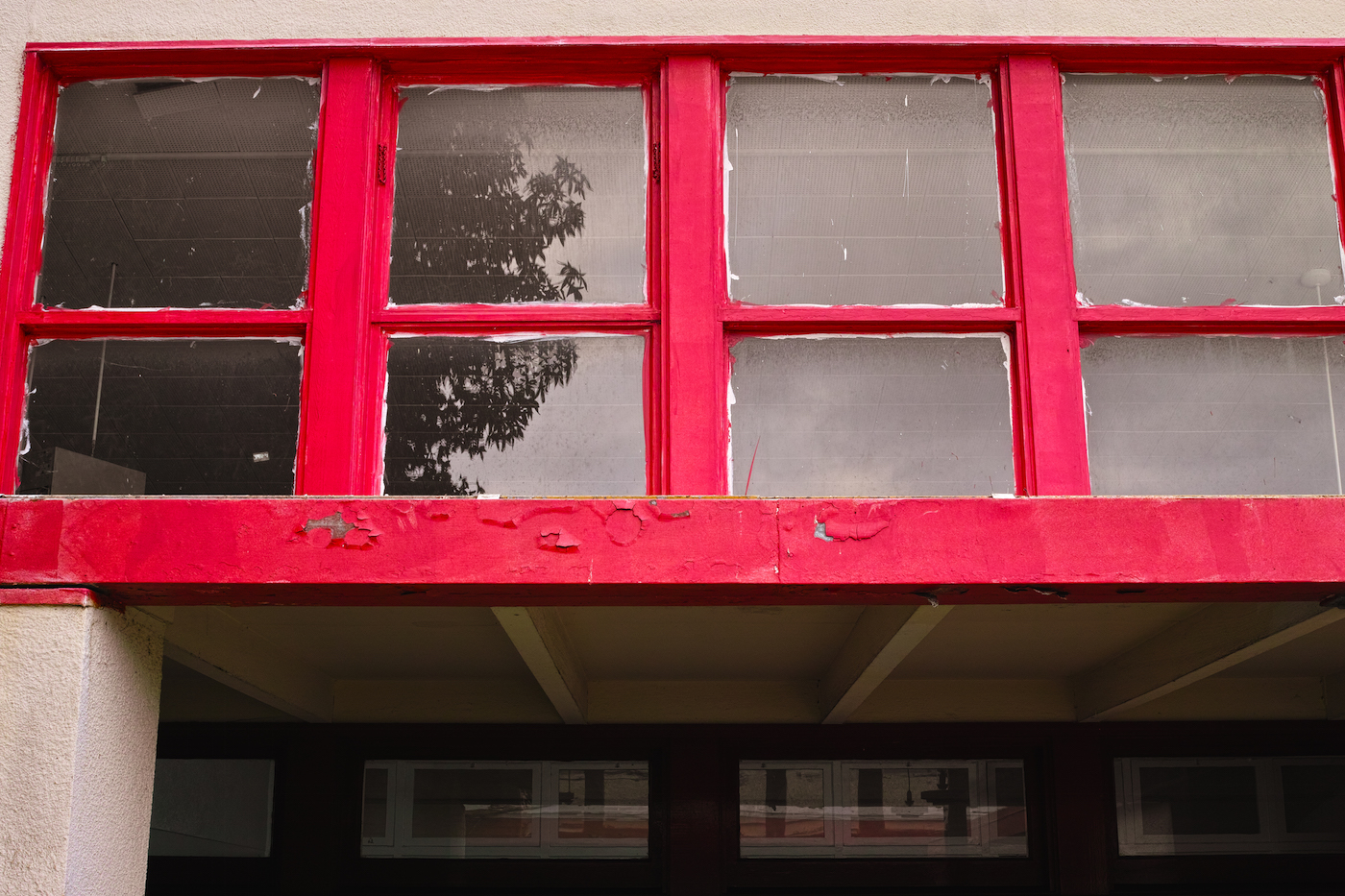 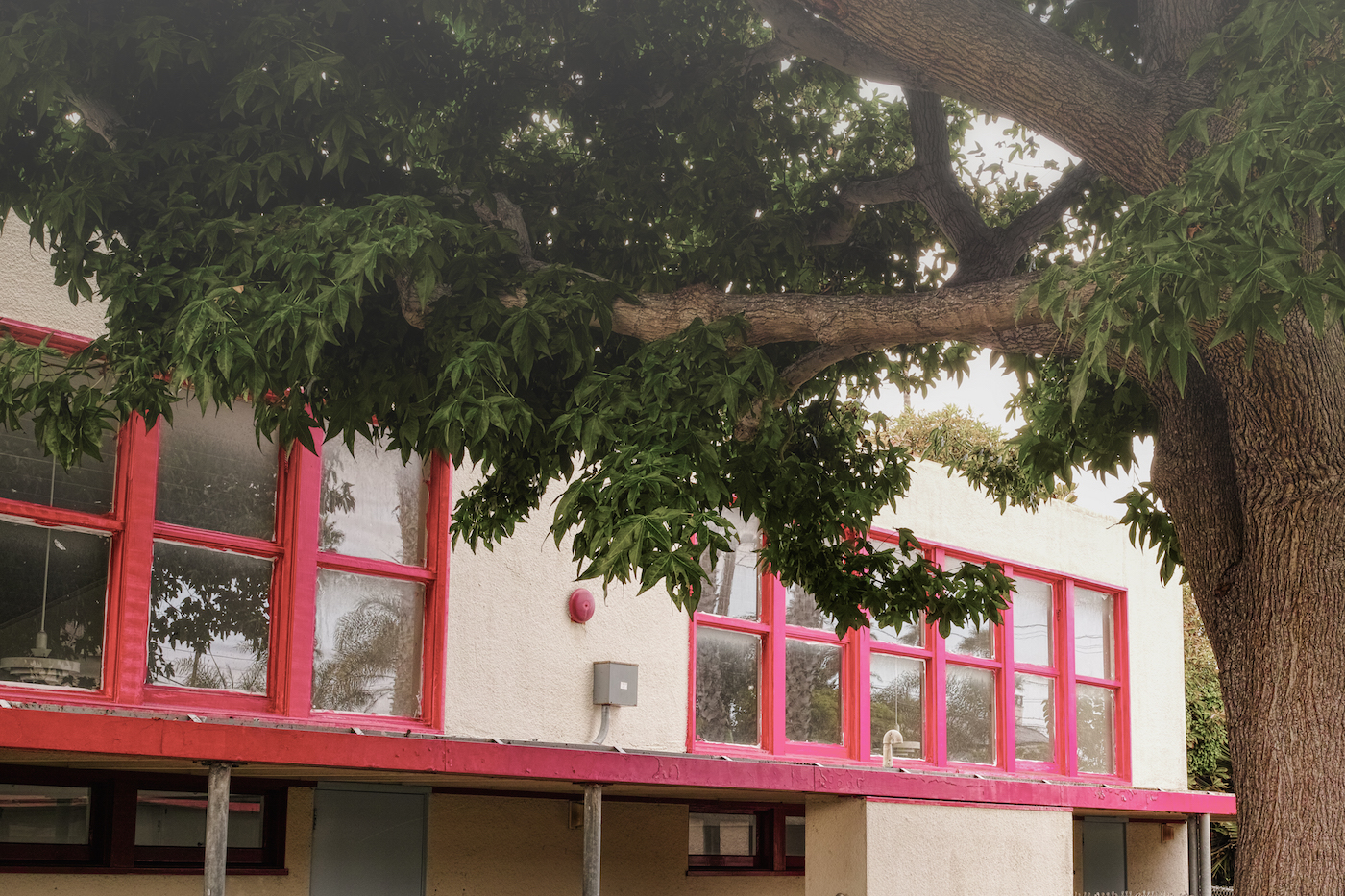 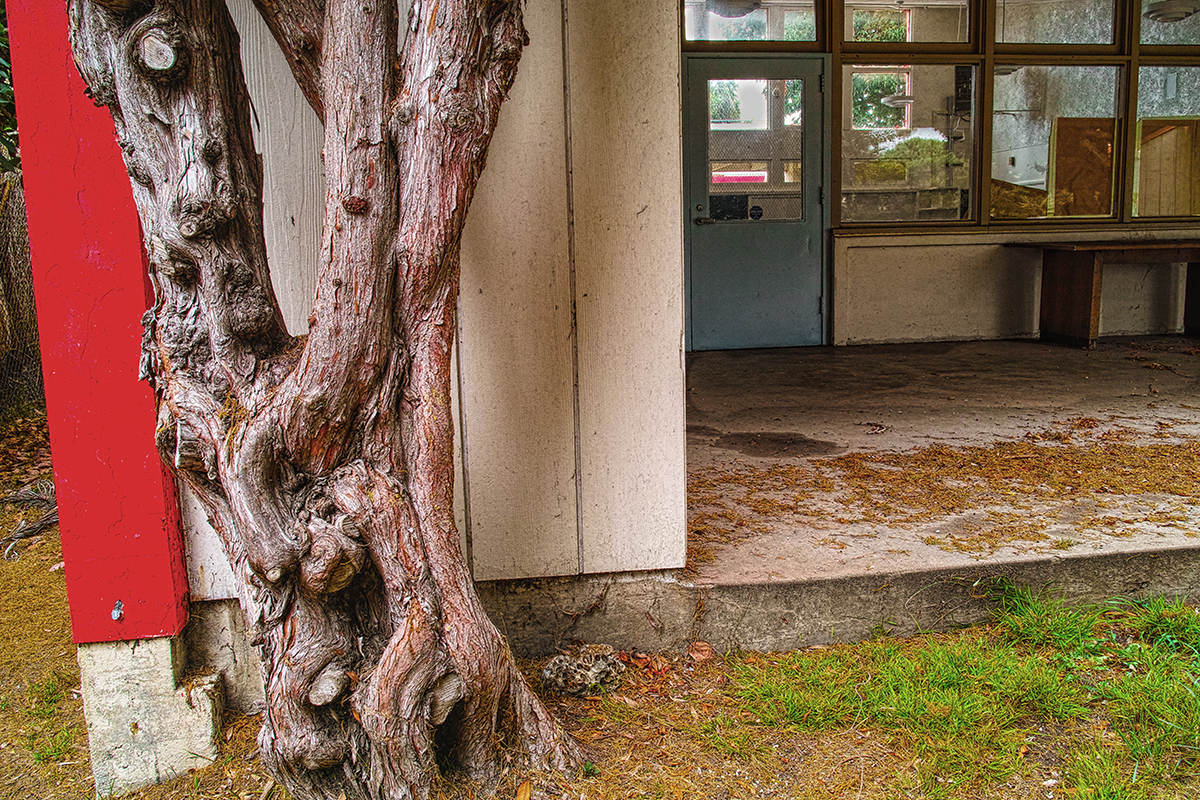