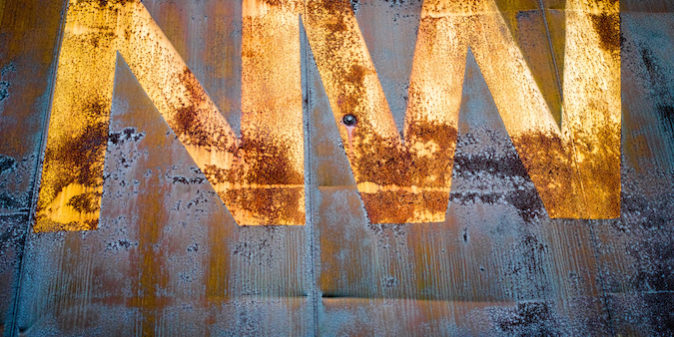 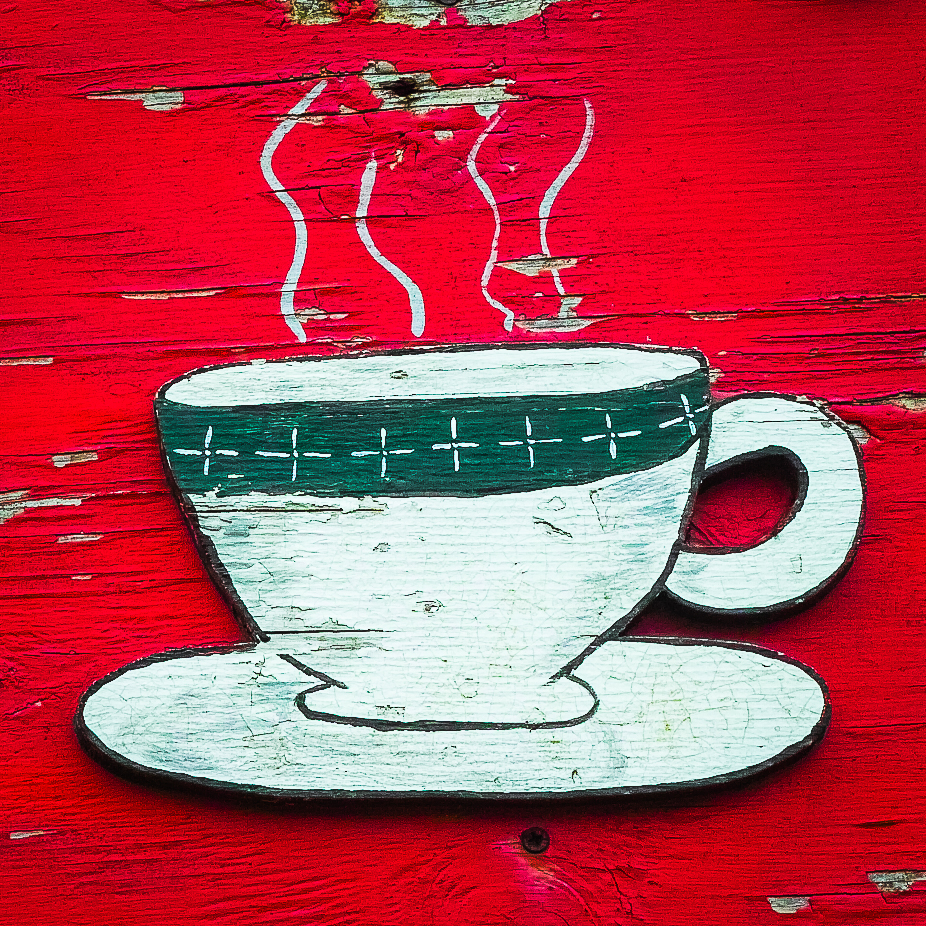 Exciting to have some color photos to show, as all my formal images up till now have been in black and white. Here are a few from Virginia, a working title on top, and accompanied by a sentence or two from Vista Del Mar that seem to me like suitable travel companions with these photographs. Hope you enjoy them. 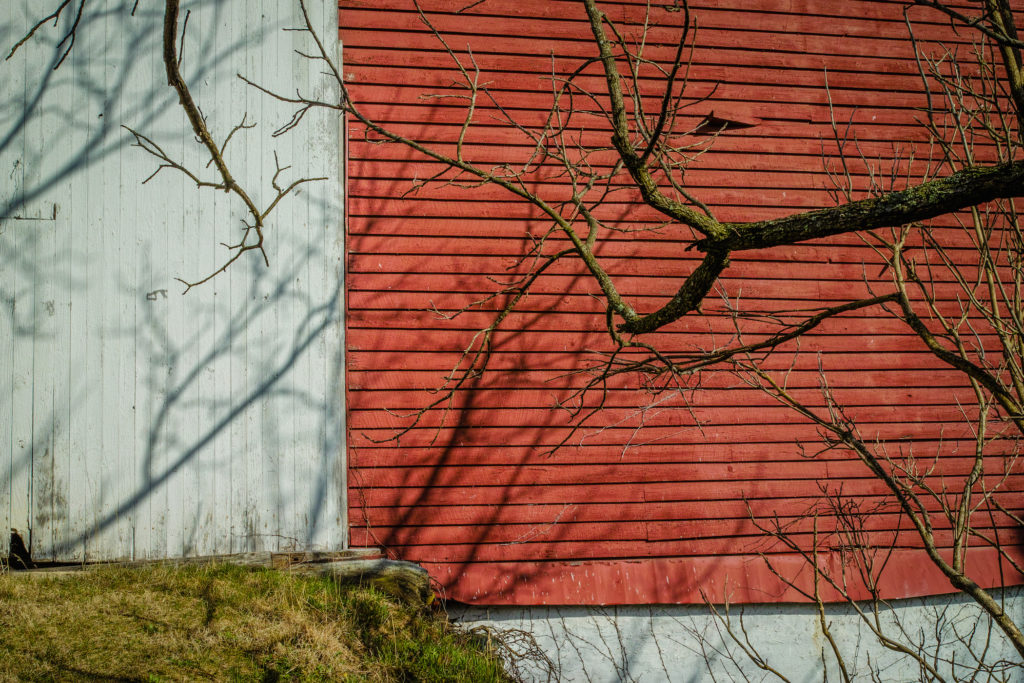 Father’s rural family had been landed, now had some land, had been farmers and businesspeople, store owners, AAA ball players, genteel alcoholic lawyers who rather than attend law school had “read” for the bar – a quadruple-D.A.R. qualified and even First Families of Virginia sanctified clan, in a mule trace, squirrel stew sort of way. 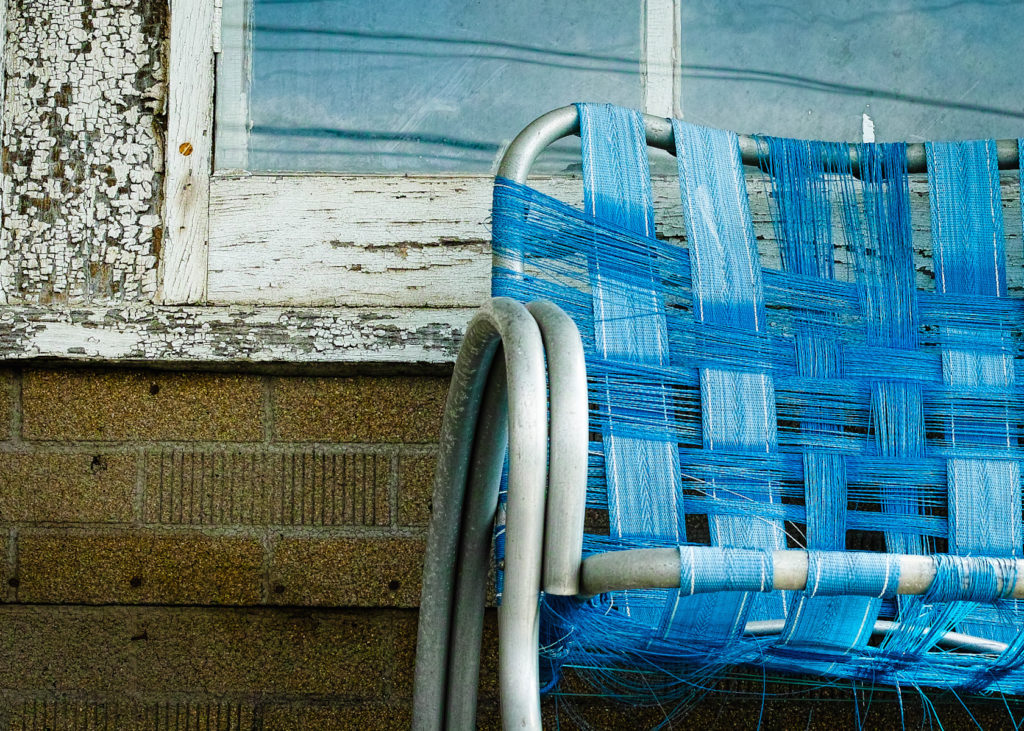 This was the gaiety of a big family on their home ground, tramping the Blue Ridge, telling stories. It partook of old rivers beneath limestone bluffs, Norfolk and Western coal trains riding the sides of the canyons, clear-running creeks up on the mountain, dances, revivals, “singing all day and supper on the ground,” Sunday dinners, sisters at a bird’s eye maple dressing table brushing their hair like Breck girls, flush, triumphant and nervous with beaus waiting downstairs, old gentlemen in black suits scented with cigar and bay rum, and in the kitchen eccentric country ladies who cooked, cleaned, and kept the family rich in upcountry anecdotes. 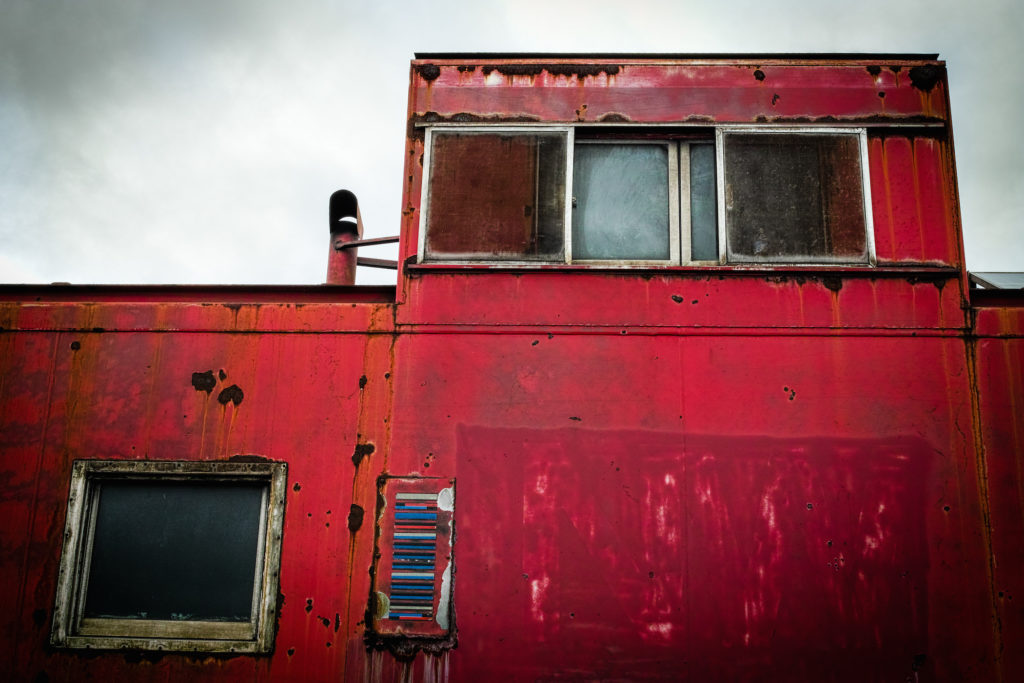 This was the language that contained us for quite a long time. Besides relatives who had also moved west during the war, many of Mother and Father’s friends in southern California were from the south as well, so the soft, rhythmic talk of Louisville and Montgomery and Charleston was deep in the weave. 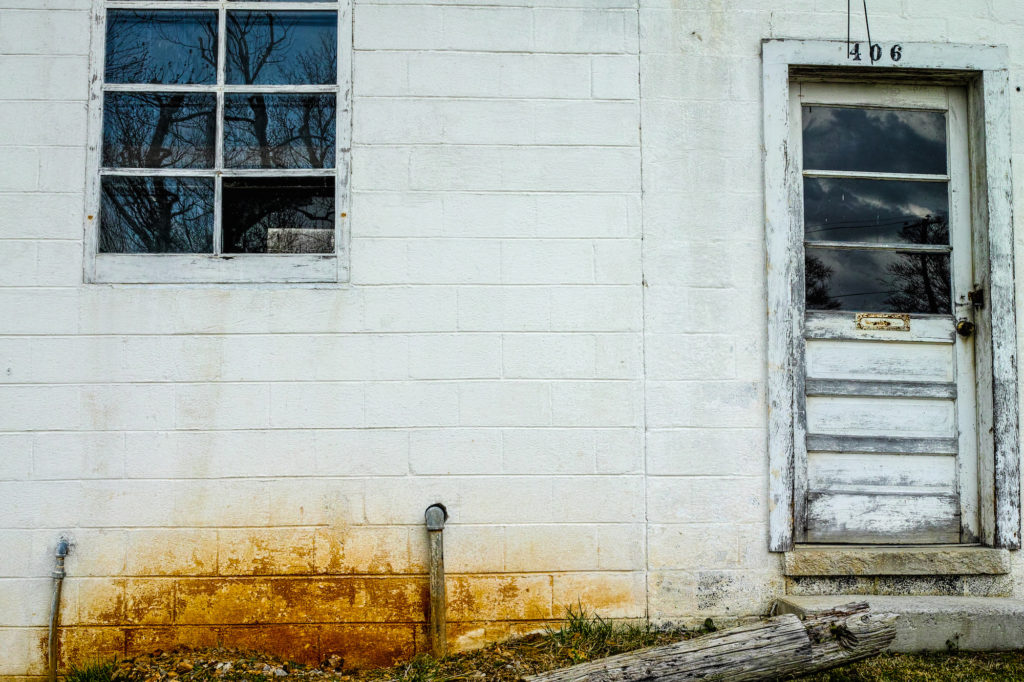 When his life as a father began, we were living in a raw little suburb in Henry county, Virginia, just outside of Martinsville. This was a mill town where people home from the war made furniture in the Bassett factory or plastic products at Celanese. The houses were small and square, stuck on red clay lots along a graveled street. The back yards ran straight into the impenetrable scrub of the low hill country on the Virginia-North Carolina border – a wall of spindly pines, sumacs, dogwoods and hickories. A slab side porch stoop off of each house stuck out into red dirt, and beside a neighbor’s house we children played on a heating oil tank set on spindly, erector set legs painted a snub finish silver that thickened the naked bolts, washers and rivets holding the tank together, bright and hot in the sun.