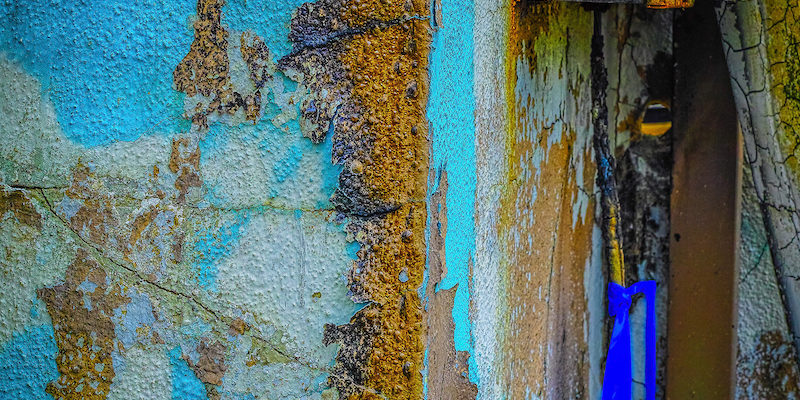 Thanks to Catamaran Literary Review for featuring three of my photos from the Camp Fire in their Spring/Summer issue, available now at