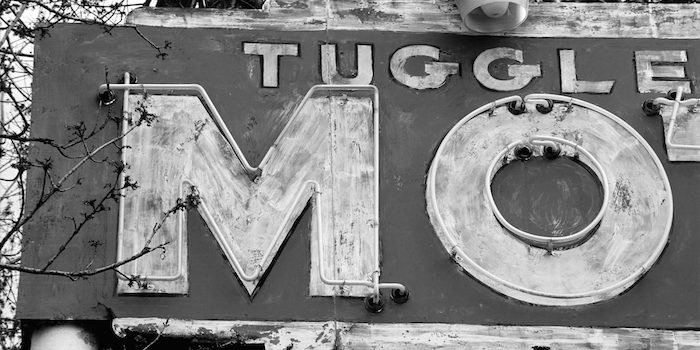 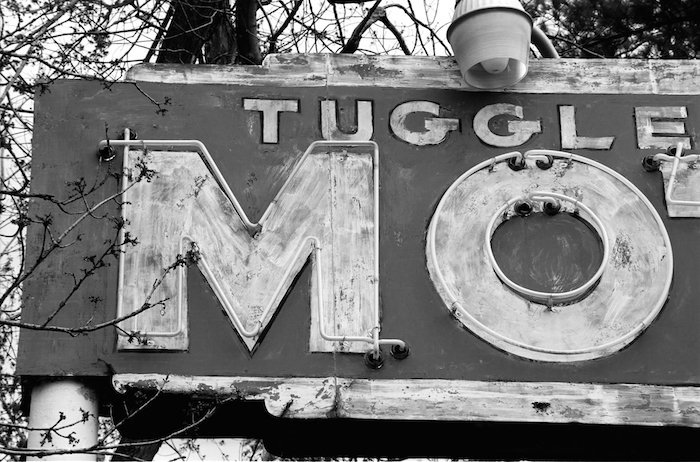 Some of the best advice I ever received

about both photography and writing came from photo master and colleague Dennis Wickes, who told me, “Revisit your old photos from time to time.”

I find it definitely helps the artistic quest to go back to earlier work. Of course it takes some compassion so we don’t groan at the weaker efforts of our earlier selves. And if we were lucky and did well, we don’t want to feel let down by our current work either! But in general, looking back has great value.

These images were taken in 2003 on Agfapan 25 black and white film, the ASA rating cut in half to 12 on the camera, the camera on a tripod, the aperture set on 30 for a maximum depth of field, the shutter speed set by metering into the darkest part of the image, or lacking a satisfactory dark, a black cloth held in front of the lens, and then, thanks to my other master photo mentor Geoff Fricker who helped me dial it all in, even more adjustments were made before the shutter clicked.

Negative development was equally arcane, involving the ancient and toxic Rodinal stepped on like back alley drugs into a dilute that needed a good twelve minutes of mystical timing and turning to bring out the information on the negative.

As an amateur shutterbug, I seemed to make amazingly dirty pictures – not in content, but in the dust, spots, smears, lines, scratches and other stains my poor film handling inflicted on these helpless images. They can be cleaned, and I cleaned many, like the one above, but as time goes on, in this case 15 years, the flaws seem to have settled in as part of the work. So for these posts, the images are here, warts and all.

As the locale of my earliest memories, Virginia has always had a powerful visual and tactile pull for me – these pictures were taken in that spirit of a long ago place. Hope you like them. Thanks for visiting! 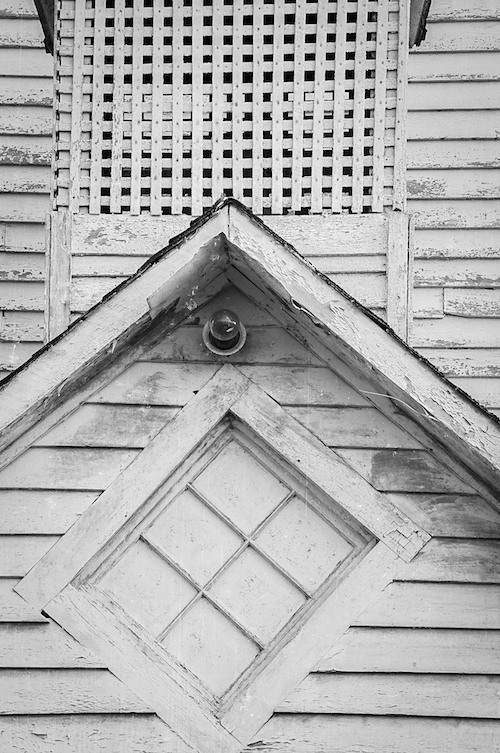 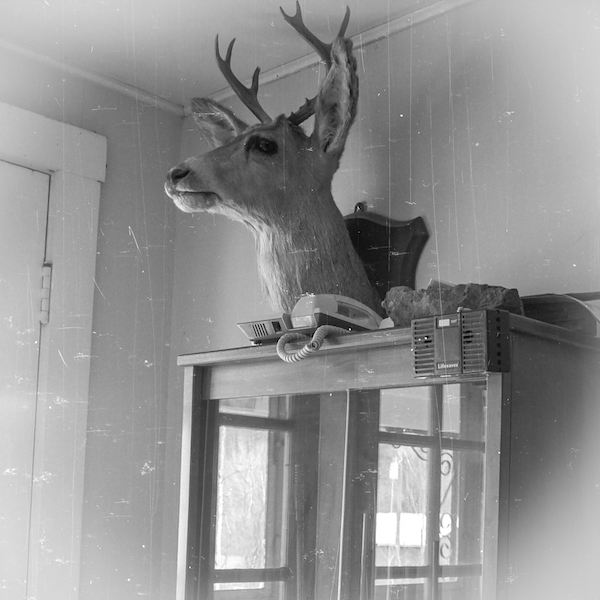 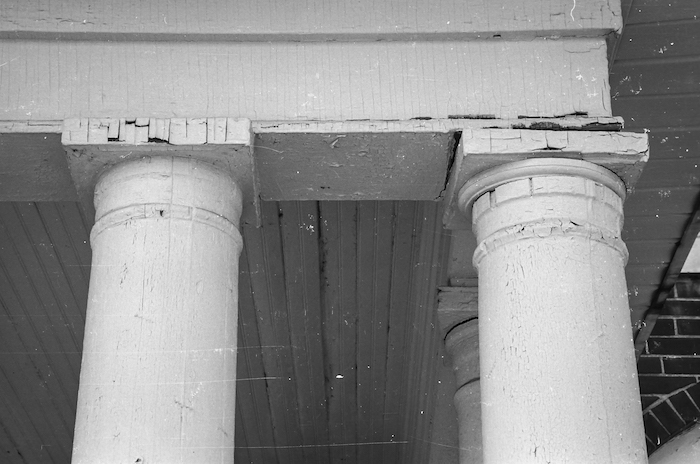