“giving words to the land”

Excited to be a part of the Writer’s Voice series at Chico State tomorrow evening!

and speculating on the memoir writer’s impulse

to give words to place

and find anchors in time 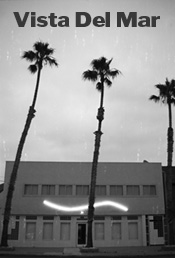