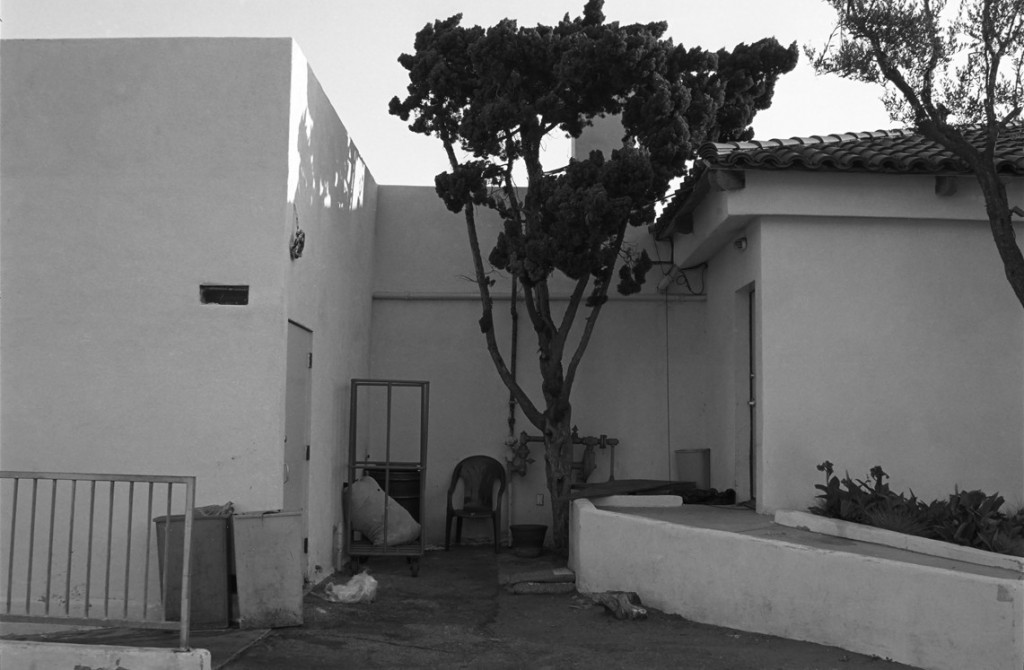 My working life began in places like half-addresses, gardening, clipping, pulling dead jacaranda leaves from a kidney shaped planter box edged in brick along a stuccoed garage wall under a cooling gray while my transistor radio quietly played its endless rotation of Top Forty singles. Other high school friends actually had to meet the public, take tickets, serve food, park cars, pump gas – not me. I painted, cleaned windows, or neatened plantations of ornamentals in secret zones of shrubbery and hidden side yards. At one job I seem to have spent days on a ladder with my dreaming head stuck in a cloud of lemon branches and hibiscus, scraping off and then slapping on trim paint in the sweet and dusty miasma of overcast coastal southern California while mourning doves of sky gray brooded nearby in the eucalyptus. Of course such idylls could never last. Once college began, real money had to be made over the summers. Uncle Bob got me an intern job at his plant at Northrop Aircraft in Hawthorne, and here began my glimpse into what adult work would mean. Awash with overtime, the plant was running 10-hour days, six days a week. Shifts began at five a.m., so I rose in the dark and drove east, away from the ocean and into the flats of Hawthorne, Lawndale and Gardena, the sleeping suburban grids and the true basin of the southland.

In 1967, Northrop was sub-contracting, making the fuselage for Boeing’s new jumbo-jet, the 747. The thrilling paranoia of the second world war had given way to the grinding nausea of stagnant markets and excess productivity. However, as the pressure to finish the big plane rose, more money flowed from Seattle to Prairie Avenue to speed things along, accompanied by endless showers of overtime, and out of this came the first lesson of adult work: money was always more important than time. Or as one of my fellow workers announced to me every morning as we entered the darkened plant, a happy little man shaking keys and change deep in his pockets after his 3 a.m. commute from Ontario, “G-g-g-gee whiz, Gravy Train, easy money!” 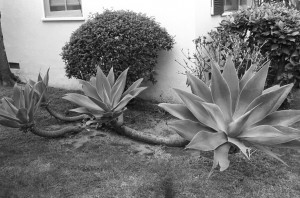