A shout out to Bay Area friends! 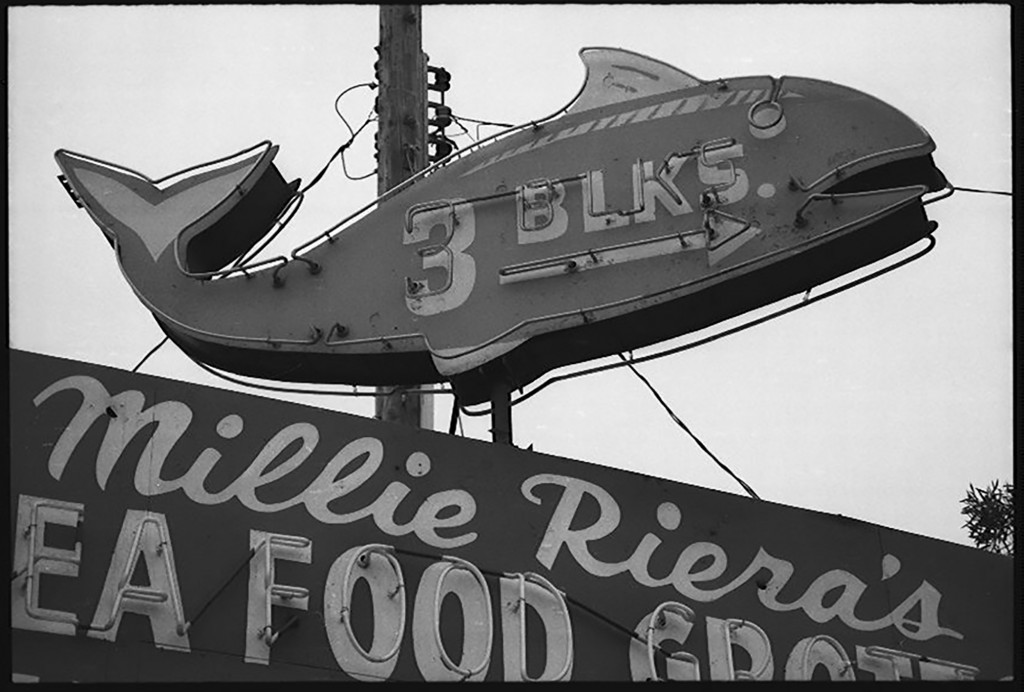 There’ll be schmoozing, there’ll be reading, but then…

Jane Vandenburgh, author of, among several other books, an amazing memoir The Pocket History of Sex in the Twentieth Century, and

In the meantime, I can sell you a book too…And…we sign what we sell!

“…from this small and personal story of a couple who desperately wanted to have a baby and would ultimately prevail, Snidow has made something mythic that belongs to each of us.” 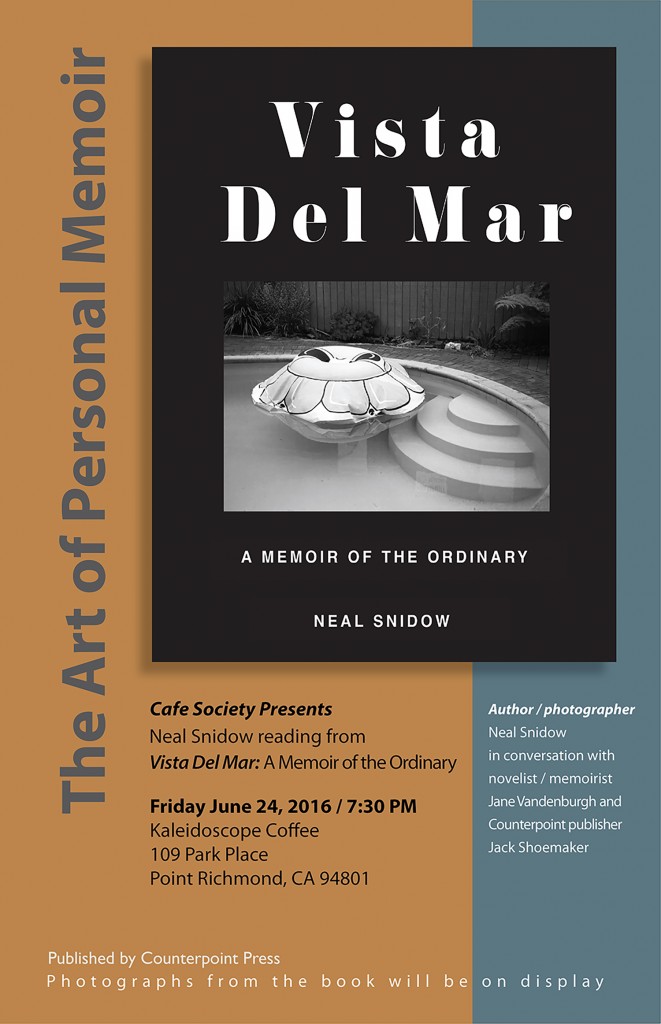