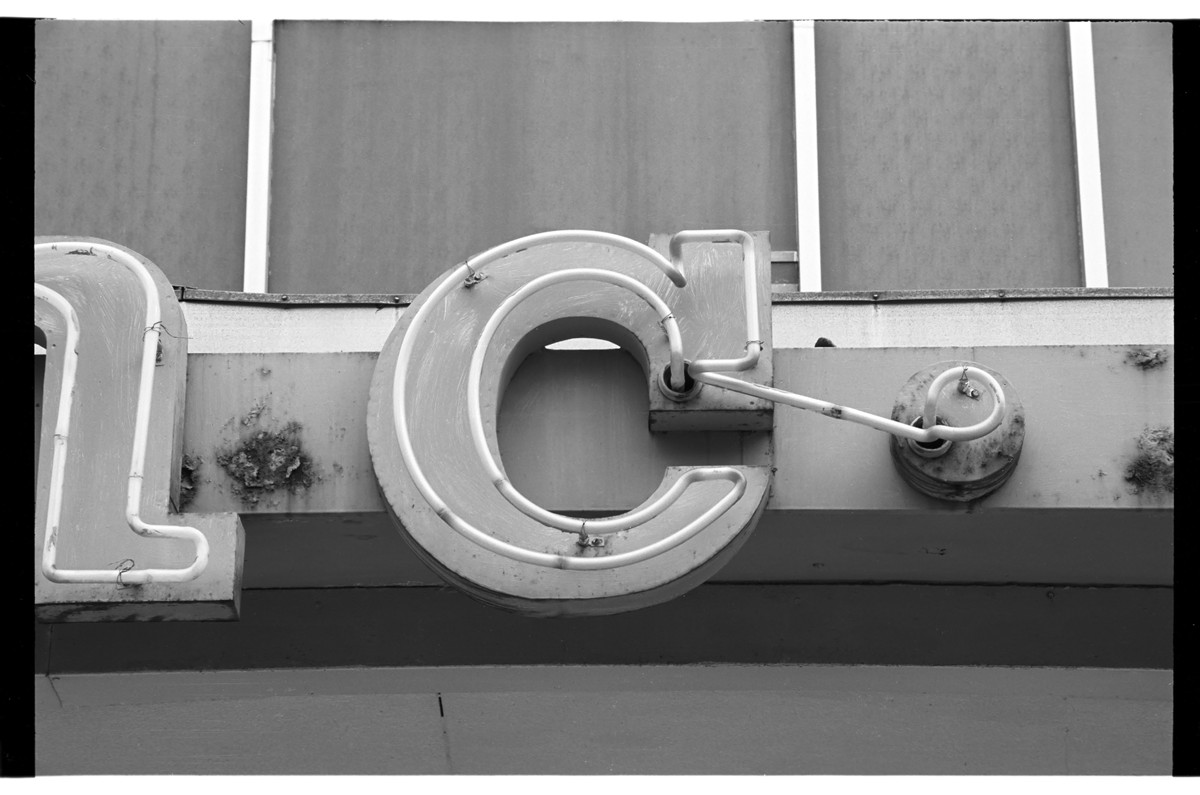 The early 1970s, my Volkswagen fogged with pot smoke, I drive to the revival houses thriving around LA, the Fox Venice, the Nuart, the Beverly. In these years, inside the fading movie palaces crowds of similarly stoned young film buffs sit in the dark like dim phototropic plants, heads moving to the big glowing images, the John Garfield double features, Richard Widmark nights, homages to Samuel Fuller and Henry Hathaway. Inside, the atmosphere is often cineaste and precious, with hot cider and carrot cake at the refreshment stand and a mural of the steps sequence from Potemkin stenciled on the screening room walls. But what a pleasure to lift my fattened head out of the car on a quiet side street, the silent Spanish bungalows the color of cream beneath the ripe lowering clouds, smelling rain and pot smoke, palm fronds serrating the yards and magnolia leaves clattering in the gutters. There would be the brief ordeal of keeping one’s cool before the blasé ticket taker and then finding a seat to revel in the darkness, the indescribable pleasure of the Warner’s shield coming up, the big overblown music, hypnotically antique titles, and incredible faces. I drank in Virginia Mayo’s placid sleeping mask in White Heat as she wakes from a beautiful dream in Cody Jarret’s hideout only to collapse back into her moll’s life, curdled, sourly helping Mildred Natwick with the groceries in a floor length mink.