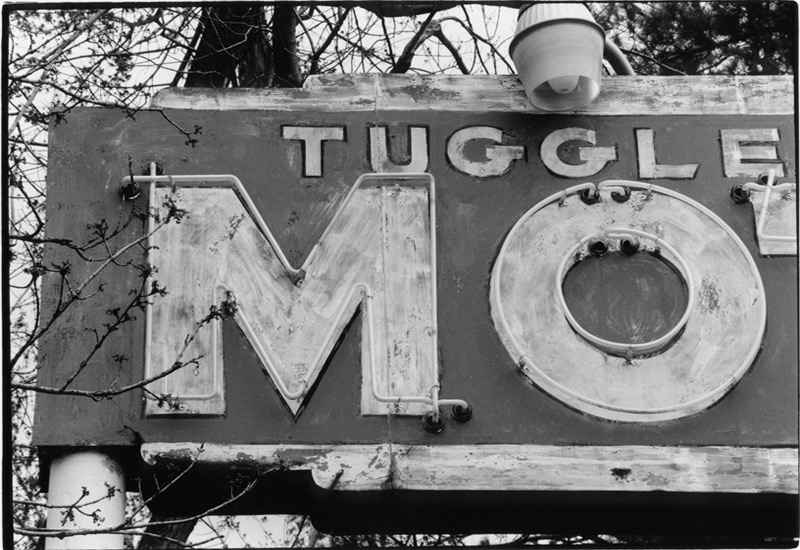 The cooking that was truly sacramental for father was southern fare, the food of his grandmothers, his mother and the ladies who had cooked for them over the years. His father’s mother had run a stage stop and inn, while his maternal grandmother was a judge’s wife who kept a grand, crow-stepped manse in the county, both locales of ceremonious and prodigious eating. Father and his family ate yard chickens fried, roasted, fricasseed, baked, or stewed with dumplings. There was flour gravy, red eye gravy, chicken gravy on mashed potatoes or rice, chipped beef gravy on toast. They had grits, fresh biscuits for breakfast, fresh Parker House rolls at dinner, corn bread, cold fried chicken, apple pie and lemonade on picnics along the creek or at Mountain Lake. They ate hams, chops, roasts, and stews, fresh trout, medallions of venison in the fall and at the holidays, off the Norfolk and Western southbound, barrels of Chesapeake eastern Blue Points for Christmas morning oyster stew and turkey stuffing. They drank fresh milk and buttermilk, cooked with clabbered milk and farm butter, and took cream off the separator. They had apples, peaches, black berries, blue berries, and raspberries in cobblers and pies, sweet corn on the cob, corn pudding, greens, truck garden tomatoes, carrots, celery, new spaded potatoes, and yams, that lowly staple that during the revolution had sustained Marion the Swamp Fox with whom a distant Snidow had campaigned against Tarleton’s men in the Carolina lowlands.