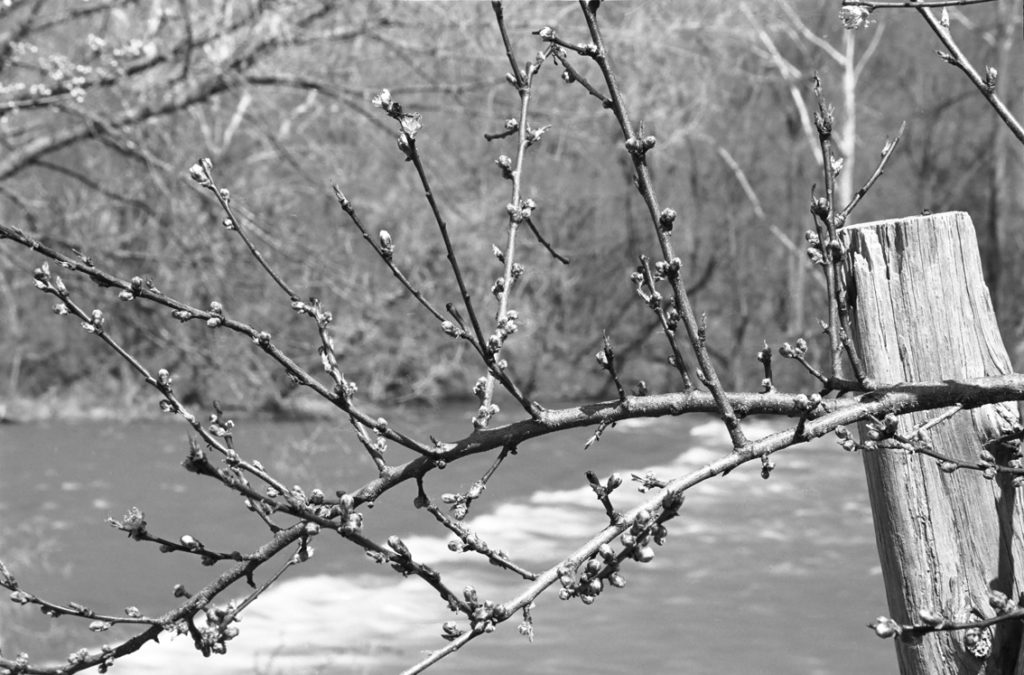 Off to the Old Dominion! Thank you Virginia Festival of the Book for such a great roll out! See you there Thursday March 23, noon at the Charlottesville City Council Chambers.

Neal Snidow‘s Vista Del Mar presents a riveting, expressive memoir that captures the essence of place and time. Here, the banal has been turned on its head and we view it all through a prism of pure wonder. Joining him on Thursday, March 23 for a program titled Memory as Art, Place, Jon Kay, Theresa Kubasak, and Gabe Huck will join Snidow in discussing their beautifully creative work about the numerous ways we can see lives.

And here’s the Festival link:http://vabook.org 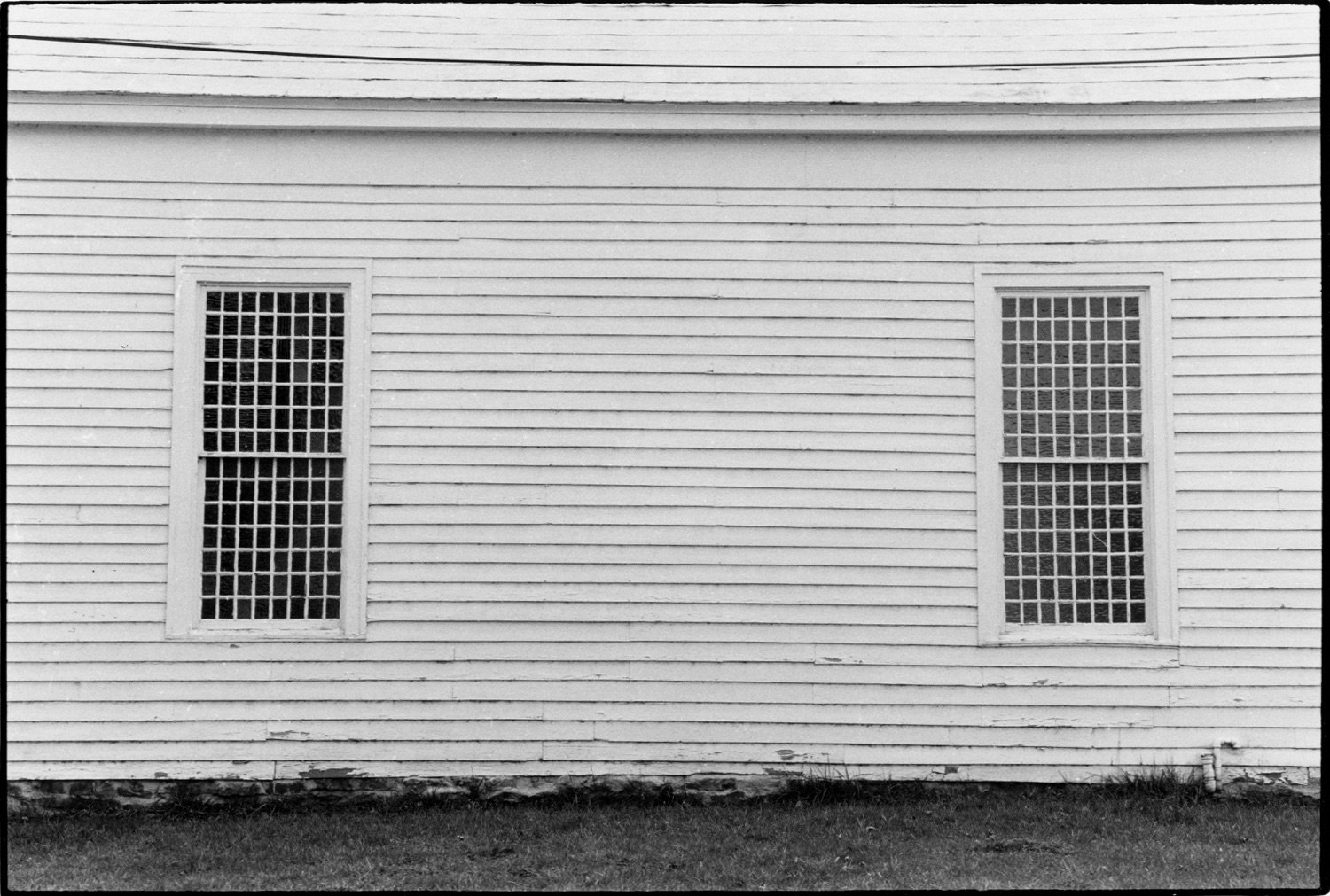