One week to launch! 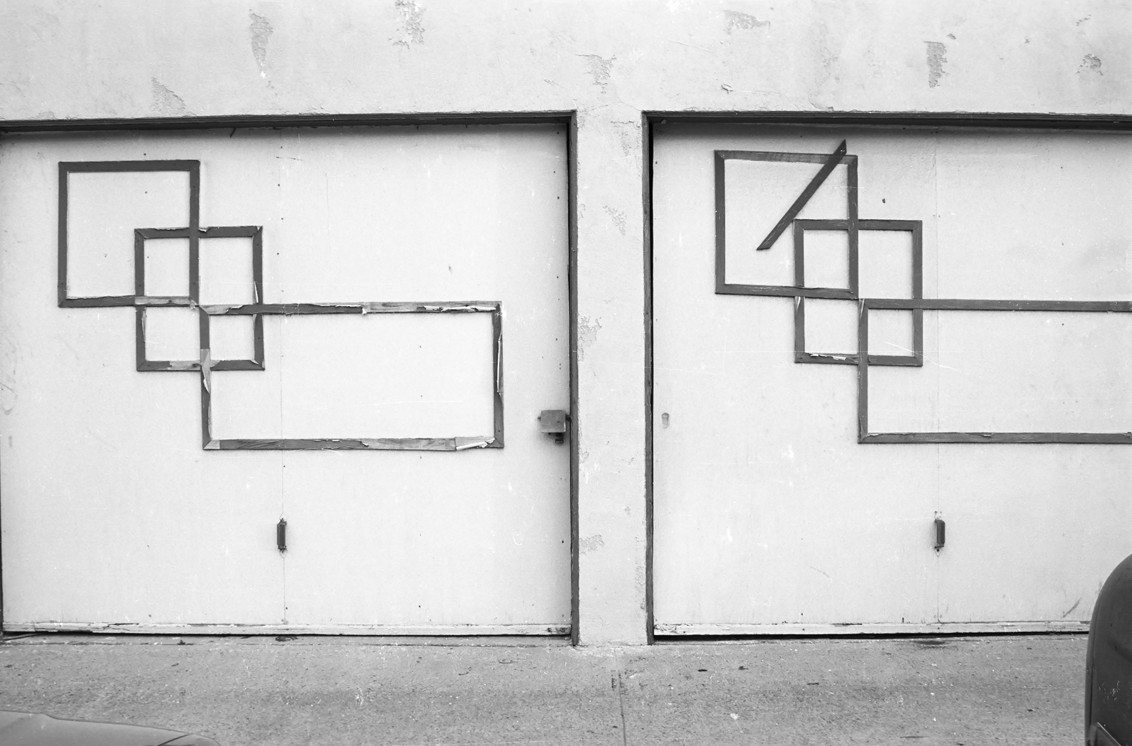 Purchase a book at the Launch, or bring your own copy for signing!

Already bought a copy on Amazon? Thanks! And if you’d add a comment to the book’s page on the Amazon site , that would be awesome!!

Today’s kind words from  Alan Williamson, emeritus Professor of English at UC Davis and author of many books, including Westerness: A Meditation; The Pattern More Complicated: New and Selected Poems; Eloquence and Mere Life: Essays on the Art of Poetry:

“…beautiful prose – better than many far more celebrated writers….handles personal subject matter with perfect unsentimentality and tact. What really stood out was a resonant poignancy, “emptiness” in the positive Buddhist sense, in suburban things so often dismissed as tacky…that, and the sense of “soul work” in recovering the things of one’s past.” 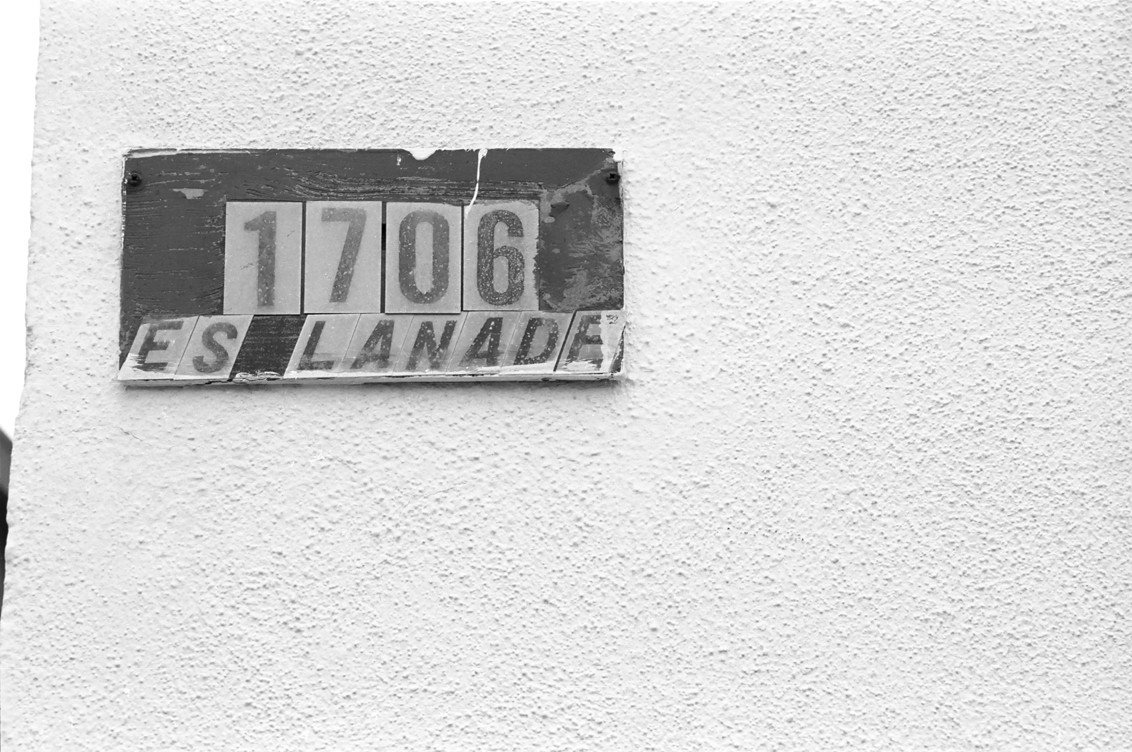