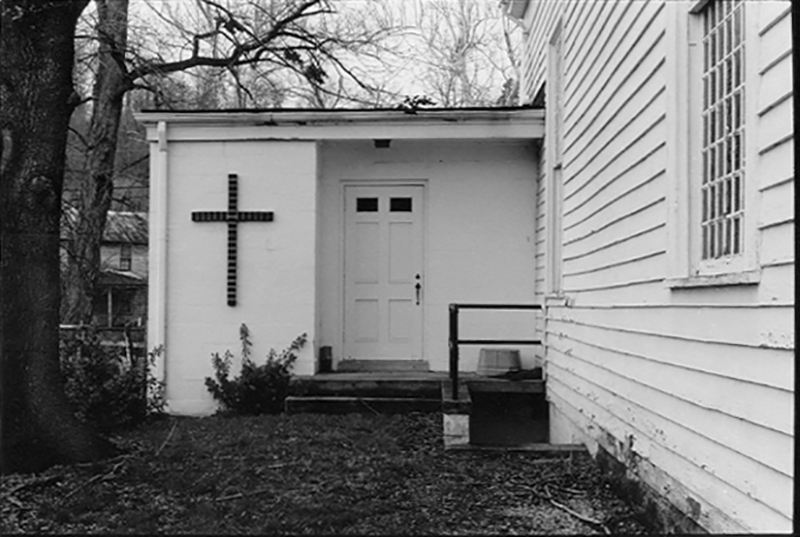 “The function of prayer is not to influence God, but rather to change the nature of the one who prays.”
― Søren Kierkegaard

Kind words of the week on Vista Del Mar from Kirkus Review:

about how a return to his childhood home in Southern California

developed into an unexpected

excavation of his past.”

And now to the news!