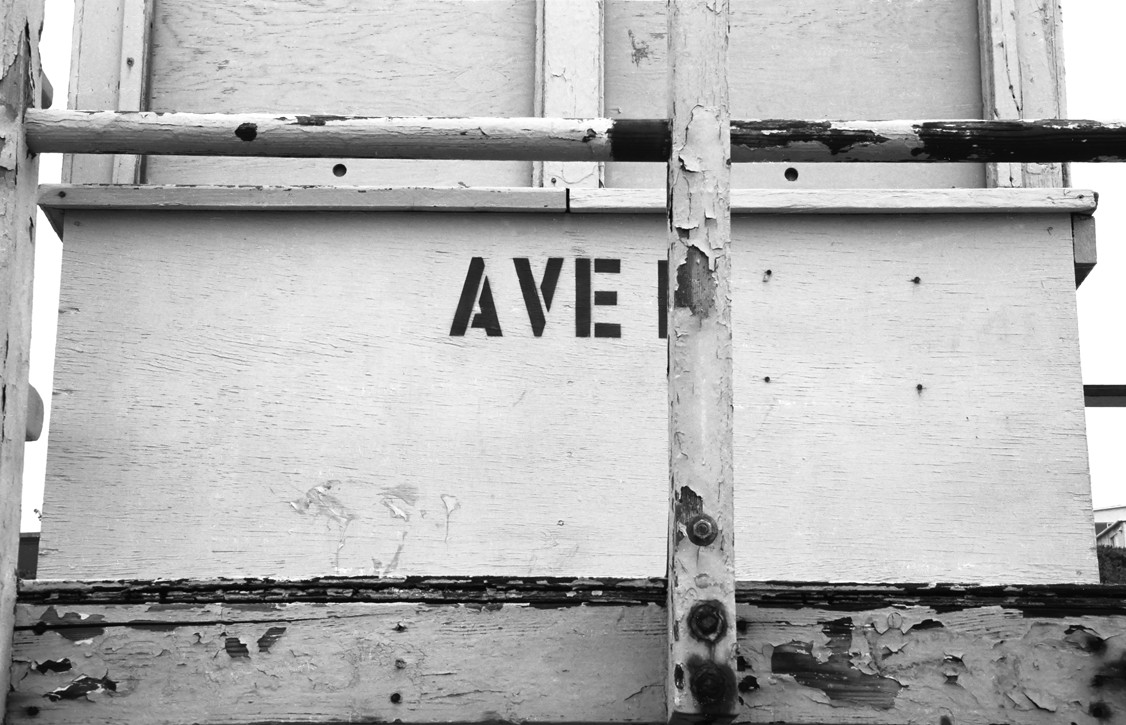 Old South Redondoans surely recognized last post’s photo as the playground steps of South School, PCH and Avenue A. Remember the big tree there? Went down in the late 80s-early 90s.  This time around, Avenue H guard station.

Today’s kind words from distinguished poet Maurya Simon, author of The Raindrop’s Gospel and many other outstanding books:

“Like the Pacific Ocean’s bioluminescent red tides…Snidow’s… prose is incandescent, remarkable for its nuanced, deeply revelatory, and insightful portrayals of the people whom he encounters on his life’s journey. It is a book written with poetic éclat and profound pathos, as it hauntingly illuminates our shared human condition.” Thank you, Maurya!

Books at the printer, coming soon!